Osimo and its caves

Getting to know the region Marche: Osimo.

In the province of Ancona, upon a hilly area, rises Osimo, a small city of averagely 35 thousand inhabitants, between the river Musone and the Adriatic Coast only few kilometers away, whose underground and hidden part represents a priceless historical and natural heritage for the whole region Marche: Osimo and its caves are an indisputable proof of the past of the city.

Osimo and its ancient history

Already 2500 years ago the peoples who lived this evocative land, the origin of its name is still not clear whether it derives from latin “augeo” (increase) or from the ancient picene word “uxama” (high), and they decided to drill down the hill to safeguard the existence of the people, searching for a way out in case of possible enemy assaults. Among wells, tunnels and symbols which wind along the underground path which includes several caves, this precious piece of history can be visited today with the support of a tour guide. The most famous are the caves of Cantinone, rich in evocatively religious low relief works, while the most uncommon are those in Piazza Dante, located on two underground levels, built more recently compared to the previous caves and rich in mystery because of several esoteric symbols on the walls, but also were used as bunkers during the World Wars and eventually became a proof of the devastating period, thanks to many writings on the walls. You could also visit other caves, such as the private Simonetti and Riccioni caves open to visitors.

Osimo is a small but beautiful pearl, outside but also underground: it keeps large and stunning works of art, mankind and tradition which should never miss during a visit!

Moreover, Osimo is a perfect city to live in: quite far away from the chaotic large cities, though not too isolated. In order to enjoy the tranquillity of the hills in the region Marche and select options and opportunities! We at Marche Country Homes are at your disposal to show you the best farmhouses for sale in Osimo and its surroundings.

For further information about Osimo and its caves, please visit the website: http://www.osimoturismo.it 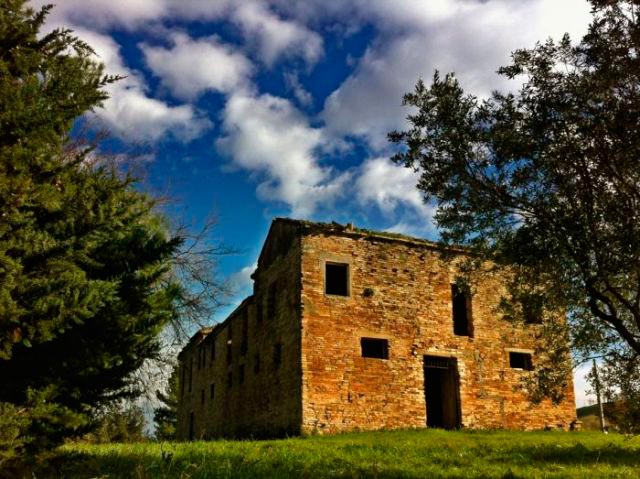 The ancient farmhouse Villa Spada, built in the Nineteenth century, is located in the surroundings of Osimo and the Conero Riviera 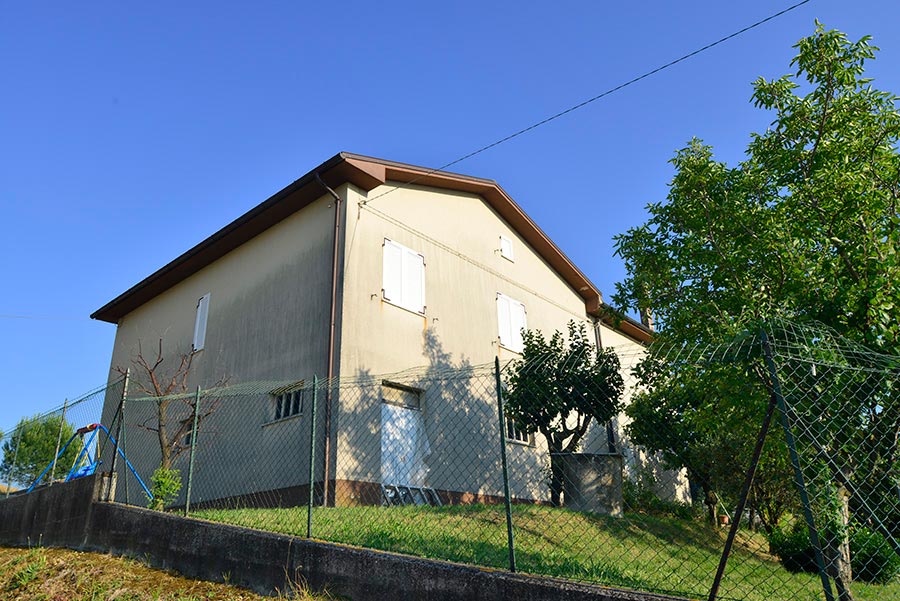 Countryhouse located between Osimo and Filottrano, with a stunning panorama and in excellent structural conditions 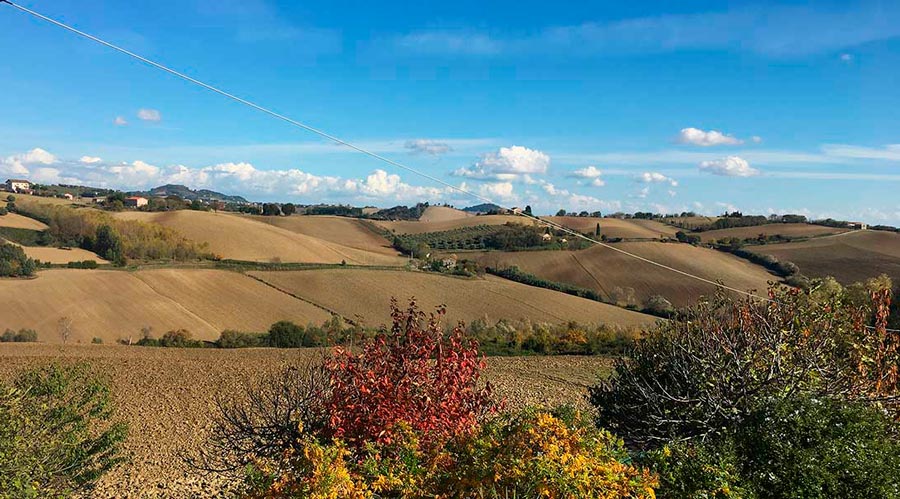 House for sale in Osimo, it needs to be completely restored. It is located in a beautiful country area, immersed into the hills by Osimo, in the province of Ancona, not far from the seaside 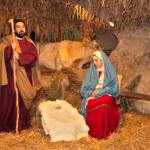 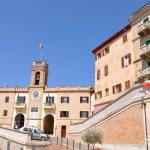 Polverigi and the land of castles