Maiolati Spontini: on the notes of a magical itinerary

“In the region Marche, in the province of Ancona, there is an enchanted and breath-taking village for tourists, travelers, and its inhabitants: it is Maiolati Spontini or better, we could say Maiolati and Spontini. In fact, the link between the two terms is anything but a casualty, and it should be noted that the municipality (which counts just over 6 thousand people, a number that is increasing year by year thanks to the beautiful surrounding landscape, able to steal the heart of many people) was once called only Maiolati. In 1939, it was decided to honor Gaspare Spontini, great composer and exponent of the Italian Classicism who was born there, adding his surname to the official name of the village.

“The immense city of London is wonderful. Now, if I had the choice, I would more willingly live in my small house in Majolati than a whole palace in this first capital of the world.” Quoting Celeste Erard, wife of Gaspare Spontini, to whom the great park “Colle Celeste” is dedicated.  The composer agreed undoubtedly with her and never hid the love for his native land perched in the hills, for those alleys in the village where you can still hear the birds singing, for that same land where he decided to come back by the end of his life. For this reason, Maiolati wanted to pay tribute to the humble man who decided to study music even if his family had decided a different destiny for him, the same man who donated all his possessions for charitable works between Jesi and Maiolati.

In the city, in addition to admiring and enjoying the surrounding landscape with long walks, it will be possible to retrace the life of Spontini through the itinerary dedicated to him that starts right from his home (well worth a visit and full of curious and interesting objects that belonged to the composer). Colle Celeste is also an almost mystical place, certainly noteworthy. Finally, the Romanesque Abbey of Santa Maria delle Moie, located in the homonymous hamlet, is very suggestive and can be reached by descending to the valley.

Maiolati and Spontini have an unbreakable bond that has managed over time to make an already magical land in itself, even more special. Maiolati Spontini is a unique village and we at Marche Country Homes will be happy to show you the houses and properties available in the area. We are waiting for you!

At 15 km from Jesi, on the hills around Maiolati Spontini, is located this property consisting of a stone farmhouse on two floors, garage and garden 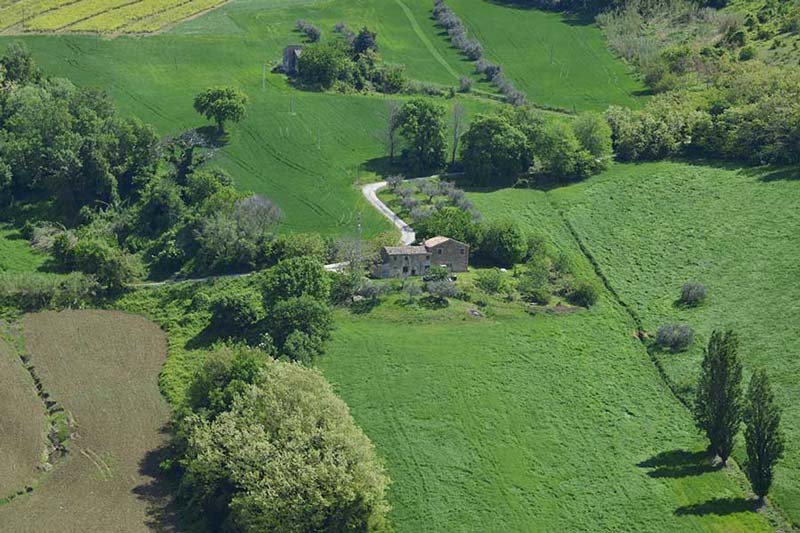 Stone farmhouse in the countryside between Monteroberto and Maiolati Spontini. To be restored 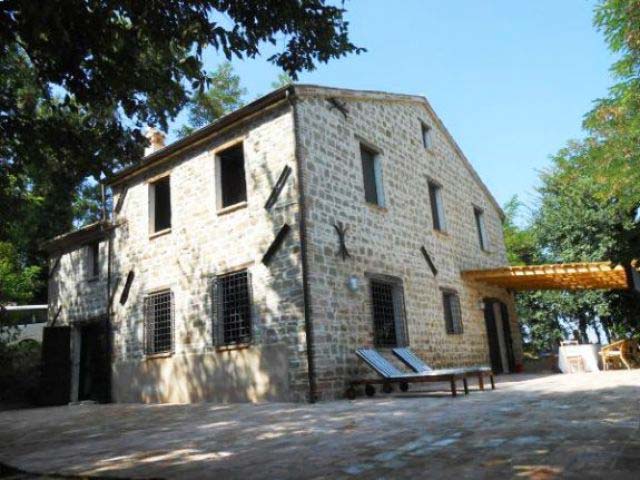 Stone farmhouse with swimming pool, an ideal retreat to experience nature, the country house of your dreams, surrounded by green hills 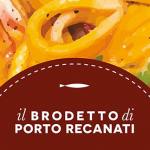 Porto Recanati and its brodetto