Fireplace in the region Marche

Autumn has arrived, making leaves brown and air cold. In the region Marche weather is becoming uncertain, rain is more likely, and heating systems at home, like a wood burning fireplace, becomes necessary.

Bramasole, in the ancient Duchy of Montefeltro in Urbino (Pesaro Urbino)

Nowadays we have several systems, but we have always to remember that it all started from a flame coming from the fireplace at home, usually at the center of the house. Because of security and modernity a fireplace in masonry was created, it was very different from the idea we have today and during the centuries, it developed and became a main feature, more or less functional, that enriches a house.

The fireplace started to develop during the medieval times in the Thirteenth century, when the general economic situation improved, even though in many poor houses a fireside kept its original role, a more dangerous but faster method to heat the house.

From the Fourteenth to the Seventeenth centuries many artists, architects and Men of Thought, including Leonardo da Vinci and Leon Battista Alberti, improved technical aspects of the fireplace, so that it could be less bulky but even more operational. A turnover took place in 1795 when Banjamin Thompson, Count Rumford designed a variation to the fireplace destined to make history and becoming the basis for nowaday’s versions of fireplaces.

The story of this very useful system – that can easily become a stunning piece of home furnishing – dates back to the old times and was also very inspiring. In the region Marche many historical houses and well-kept villas or recently restored properties have this precious element, also in its ancient and unusual versions but always beautiful, so that it gives authenticity and a relaxing feeling to everyone who dwells the house.

We at Marche Country Homes restore, sell and rent unique houses with an added value, be it historical or architectural, and the fireplace is a detail that can make the house magical, turning a room never seen before into a surprisingly familiar place, where tradition meets heating and together they create the feeling. 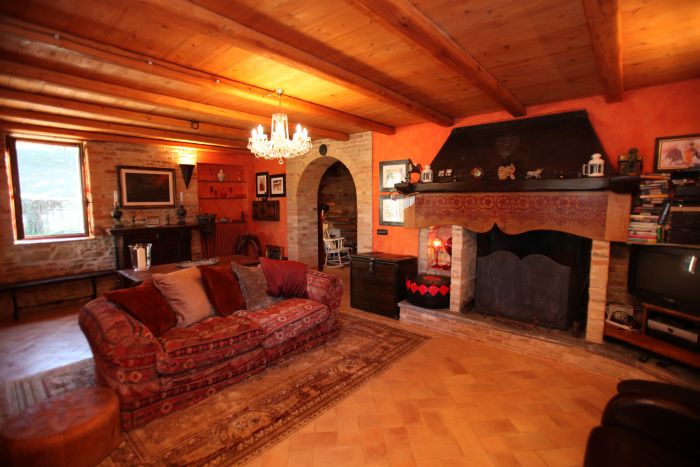 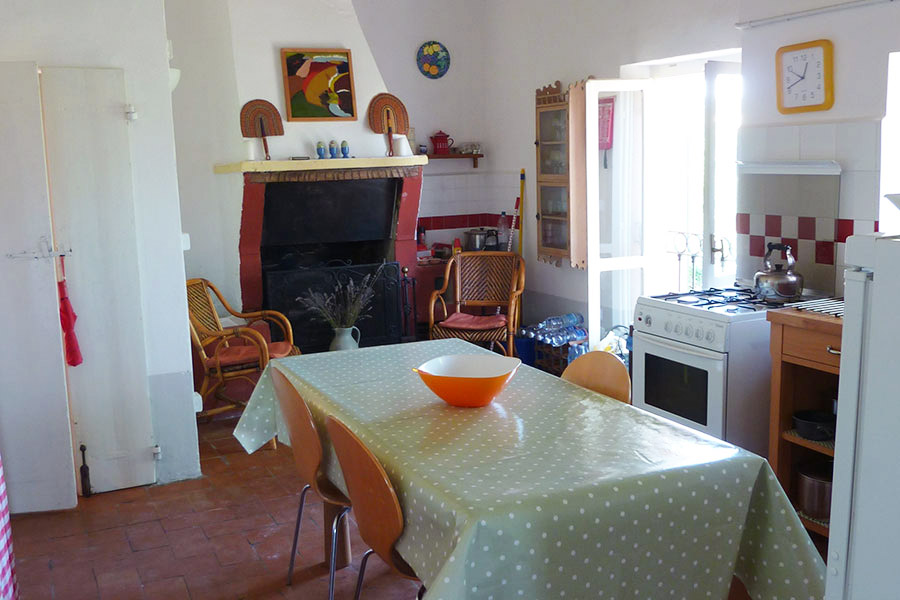 Casa Rosa, located in Santa Maria Nuova, with its panoramic view over the surrounding hills of Jesi 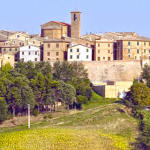 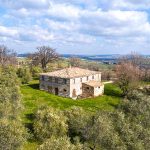